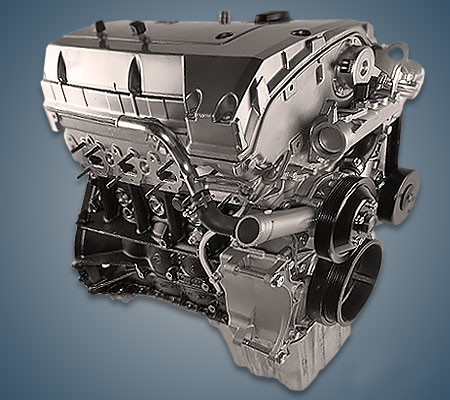 The 2.3-liter SsangYong G23D gasoline engine was produced in Korea from 1993 to 2018 and was installed in almost all models of the company: Musso, Actyon, Korando, Kyron and Rexton. This unit was a licensed copy of the Mercedes M111 engine and was often called the M161.

Disadvantages of the SsangYong G23D engine