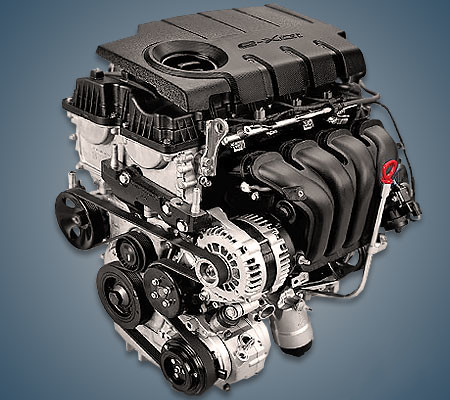 The 2.0-liter SsangYong G20DF or e-XGi200 petrol engine has been produced since 2010 and is only used in the New Actyon crossover, known in other markets as the Korando C. This engine is a product of its own design, but with a number of borrowed solutions.

Disadvantages of the SsangYong G20DF engine