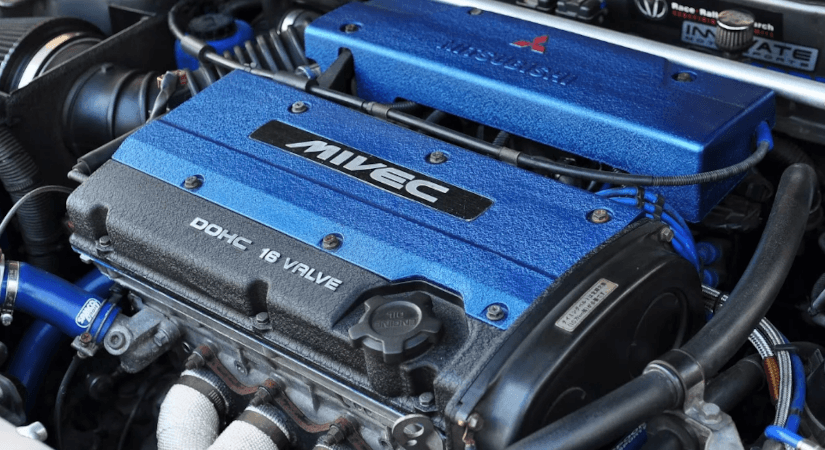 The 1.6-liter Mitsubishi 4G92 gasoline engine was assembled by the company from 1991 to 2006 and installed on such popular concern models as the Lancer, Mirage, Colt and Carisma. This motor existed in a civilian SOHC version and a sports DOHC-MIVEC modification.

Disadvantages of the Mitsubishi 4G92 engine