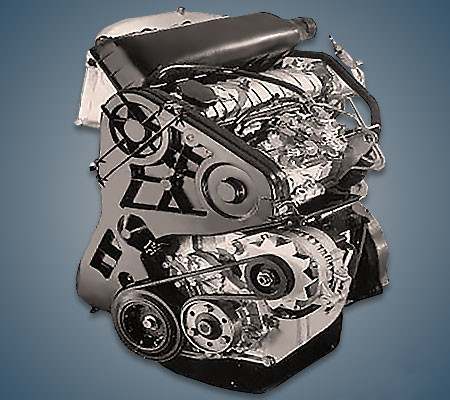 The 1.6-liter Renault F8M or 1.6 D diesel engine was assembled by the company from 1982 to 1994 and was installed on models with indexes 5, 9, 11, as well as Express and Volvo 340/360. It was with this motor that the history of diesel engines of the French concern for passenger cars began.

In 1982, the first engine from the Renault F-series powertrain line was introduced, which featured an overhead camshaft and a cylinder block without liners. And it was a pre-chamber diesel engine with a cast-iron block and an aluminum 8-valve cylinder head without hydraulic lifters, a timing belt drive and a conventional Bosch VE mechanical injection pump.

In 1987, the second generation of the unit appeared, which was distinguished by a different valve cover. To reduce noise from the engine, the design of the cylinder head was revised, and it was at this moment that the proprietary problem of Renault diesels with cylinder head cracking appeared.

Disadvantages of the Renault F8M engine