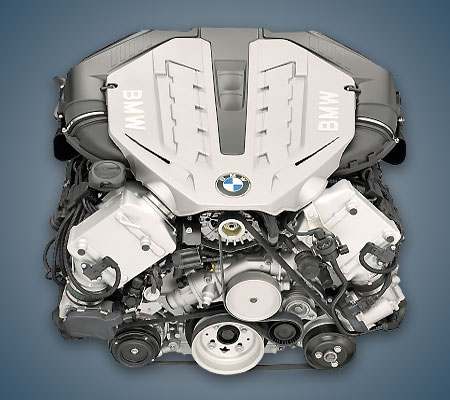 The 8-cylinder BMW N63B44 engine with a volume of 4.4 liters has been produced since 2008 and is installed on almost all modern large models of the German automaker. There are a number of sports versions of this engine under the S63 index and up to 600 hp. Designed according to the concept of “Efficient Dynamics”, which means a combination of engine efficiency and driving comfort. In the quest to create an energy-intensive and environmentally friendly engine, BMW is making confident steps, although it is not so easy to do this.

This series can be safely called a new generation engine – direct fuel injection system, and, notably, two turbochargers located in the camber of the cylinder blocks are an innovation first developed by BMW engineers.

Disadvantages of the N63B44 engine