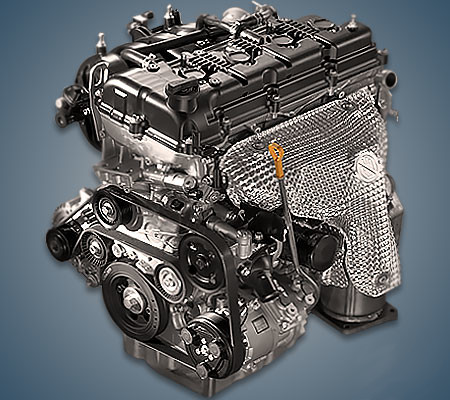 The company has been producing the 2.4-liter Suzuki J24B gasoline engine since 2008 and still is. For all the time it was installed only on two models: the Grand Vitara crossover and the Kizashi sedan, therefore there are two versions of the engine of the longitudinal and transverse arrangement under the hood.

In 2008, a 2.4-liter J-engine appeared on the restyled version of the Grand Vitara. This is a common engine for that time with an aluminum cylinder block, cast-iron liners, an open cooling jacket, a 16-valve cylinder head without hydraulic lifters, a timing chain, a variable valve timing system at the intake and distributed fuel injection. Also, this unit is equipped with an intake manifold with an IMT geometry change system.

Disadvantages of the Suzuki J24B engine