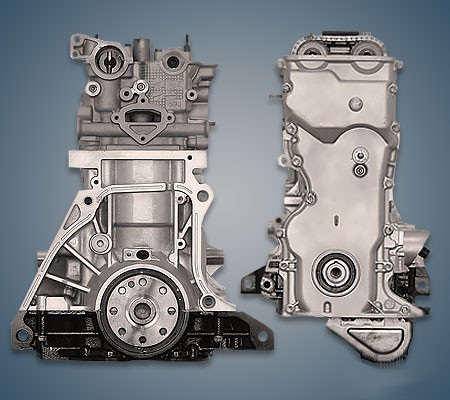 The 2.3-liter Suzuki J23A gasoline engine was produced by the concern from 2004 to 2007 and was installed on the American version of the Aerio sedan, that is, one of the varieties of Liana. This power unit is often used for a budget swap for other company models.

Disadvantages of the Suzuki J23A engine