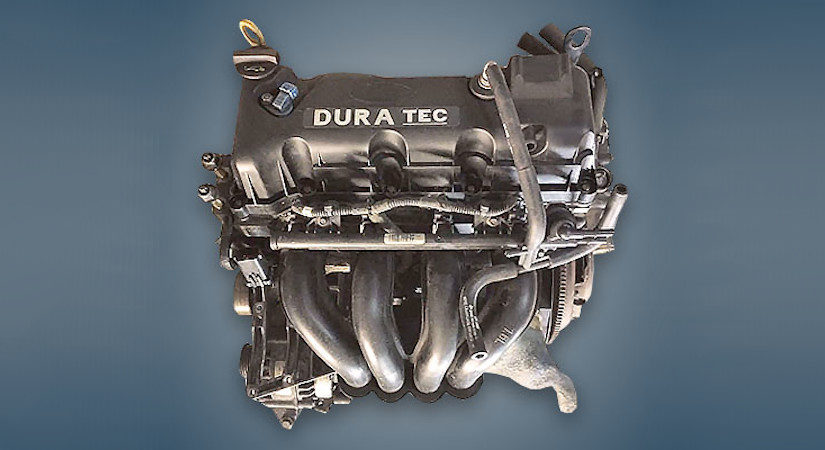 The 1.6-liter 8-valve Ford CDDA engine was assembled from 2002 to 2005 at a plant in South Africa and was installed only on the budget version of the popular first-generation Focus model. This unit is essentially a Brazilian Zetec RoCam motor, but officially called Duratec 8v.

Disadvantages of the CDDA engine