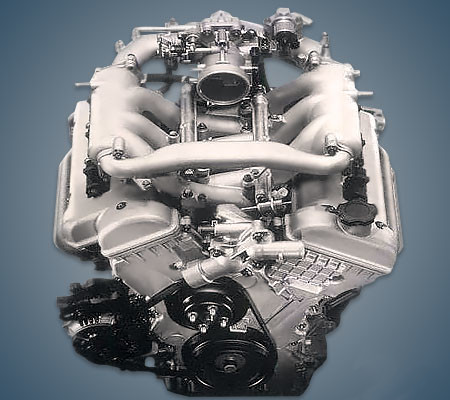 The Suzuki H20A 2.0-liter V6 engine was produced by a Japanese company from 1994 to 1998 and was installed only on the popular Escudo SUV, also known as the Vitara. This power unit has a number of common parts on the block with Mazda KF and Toyota 1VZ-FE engines.

As part of a consortium of Suzuki, Toyota, Mazda designed a line of V6 engines with a 60° camber angle, so the H20A shares many similarities with the Mazda KF and Toyota 1VZ-FE. The design was progressive for that time: an aluminum block with cast-iron sleeves, a pair of DOHC cylinder heads with hydraulic lifters, and a rather sophisticated timing chain drive. This unit existed in the only modification with distributed fuel injection.

Disadvantages of the Suzuki H20A engine