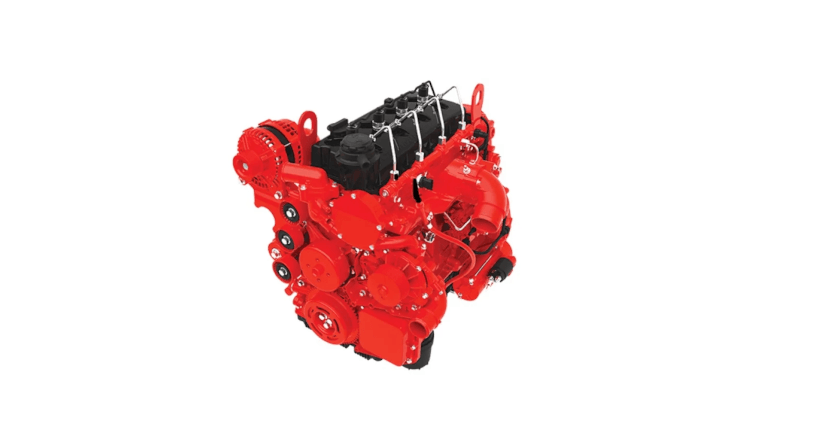 The Cummins ISF 2.8 engine is a turbocharged four-cylinder diesel engine, the smallest and lightest engine in the ISF engine family. ISF 2.8 is a modern engine that combines two main qualities – power and compactness. It is the optimal choice of powertrain for light commercial vehicles such as pickup trucks, trucks, vans, trucks. Known in the US market as Cummins R2.8.

The Cummins ISF 2.8 has a cast iron cylinder block with replaceable liners. This gave high strength with less metal use. Inexpensive traditional material ensures long-term reliability and repairability. ISF 2.8 also has a cast iron cylinder head. At the center of each cylinder are 4 valves, a single chain-driven overhead camshaft and fuel injection nozzles. The camshaft drives the valves with rocker arms (short for intake valves, long for exhaust). All valves are made of high temperature resistant steel and have a chrome plated stem. The intake and exhaust valves look the same, but are not interchangeable. The timing chain and tensioner are located on the flywheel side. The chain does not require maintenance during the entire life of the engine.

The 2.8 liter diesel is equipped with a high-quality common rail injection system with electronic control. This system is powered by a high pressure fuel pump mounted on the front of the engine. The fuel pump is driven by the camshaft via a gear. ISF 2.8 comes with a HE 200 WG turbocharger without intercooler. This diesel is equipped with safety devices for starting at low temperatures. An electric coil heats the air into the intake manifold. 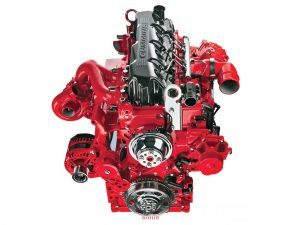 ISF 2.8 is manufactured and assembled in China. Cummins says the ISF 2.8 engine has a service life of 500,000 km. But in reality, this engine has a terrible reputation in the Asian market due to poor build quality and materials. The most common failure of this engine is the rapid wear of the cylinder walls. As a result, increased oil consumption. The next problem is bad connecting rod bearings that have damaged the crankshaft. In addition, the engine overheats easily. There is a high risk of coolant entering the cylinders. There is no end to this list. The ISF 2.8 engine complies with Euro 3, Euro 4 emission standards, depending on the version.