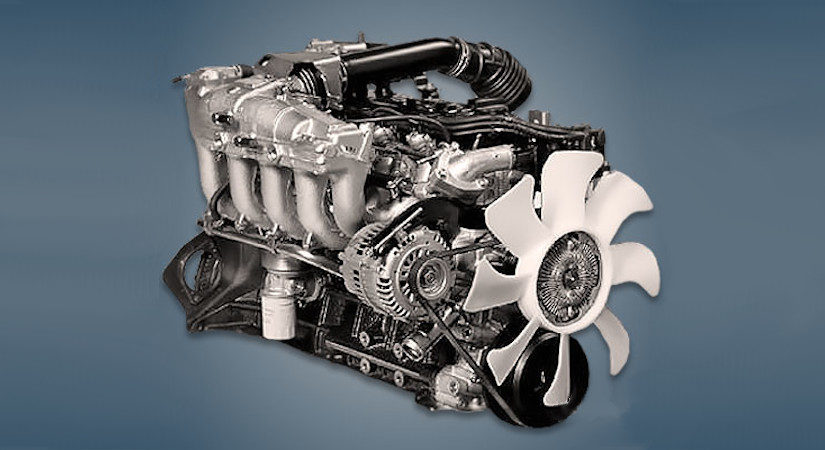 The 4.2-liter Nissan TB42 engine was produced at a Japanese company from 1987 to 1997 and was installed only under the hood of the legendary Patrol SUV and only in the Y60 body. The engine was released with a two-barrel carburettor and a point type distributor. In 1992 the TB42E emerged with electronic fuel injection and electronic ignition. At this time the TB42 was re-labeled as TB42S.

Disadvantages of the TB42 engine