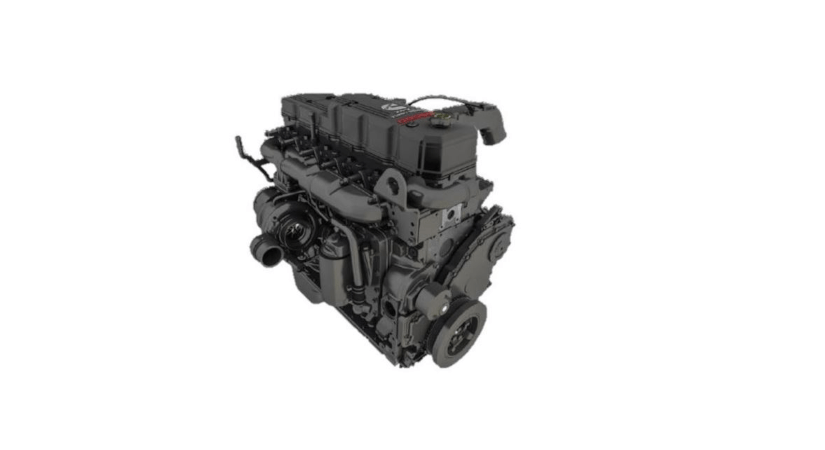 The Cummins ISB 5.9L is an inline six-cylinder turbodiesel engine from the B engine family. In 1998, the ISB engine replaced its predecessor (6BT 5.9L). The engine retained its basic dimensions, but received modern technologies that brought it to a new level of power, fuel consumption and environmental friendliness.

The engine block is made of cast iron. It has identical bore and stroke compared to the 6BT. The ISB has forged steel connecting rods, camshaft assemblies, and symmetrical-chamber aluminum pistons. The camshaft is installed inside the block. The ISB engine features a multi-valve tappet design. One of the most recognizable differences is the cast iron cylinder head with 24 valves (but still the OHV valve train). Each rocker pushes two valves. The engine uses electronically controlled fuel systems (Robert Bosch GmbH) and an electronically controlled Bosch VP44 rotary fuel injection pump. The Cummins ISB 5.9L has an aluminum intake manifold, a new one-piece aluminum cover in red or silver for the most convenient and quick access to engine components for service.

The next stage in the evolution of ISB was 2003, when the engine was upgraded to the Bosch high pressure Common Rail fuel injection system. The common rail injection system has increased power and torque and significantly reduced engine noise compared to previous Cummins 24-valve engines.

For the 2001-2002 model year, Cummins ISB engines were available in standard and high-performance versions. The High Output ISB had slightly more power (+10 hp) and torque (+61 Nm) and was only offered with the NV5600 six-speed manual gearbox. It had a higher compression ratio of 17.2: 1, a more massive flywheel, modified fuel injection timing, and a Bosch fuel system tuned for more fuel pressure and extra performance. The 2003 high-output version offered a measurable 70 horsepower and 129 Nm more than the standard ISB engine. In 2004, the High Output models had an additional 20 horsepower and 61 Nm of torque.

The history of the 5.9-liter ISB engine ended in 2007. The next engine for light trucks from Cummins is the more powerful and technologically advanced ISB 6.7 – the latest engine of the B series. 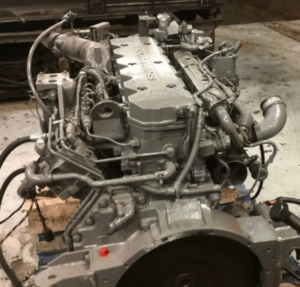 ISB 5.9 continues to maintain its renowned reputation for durable, reliable and powerful diesel engines. Provides long service life and recoverability. ISB camshafts are more reliable because the electric fuel pump is powered by electricity, as opposed to the mechanical fuel pump driven by the camshaft gear on previous B Series engines. However, the electronic system left its mark. The VP44 electronic pump had a higher failure rate than the older P7100 mechanical injection pump. The Common Rail injection system is very expensive to repair and is more sensitive to fuel quality.