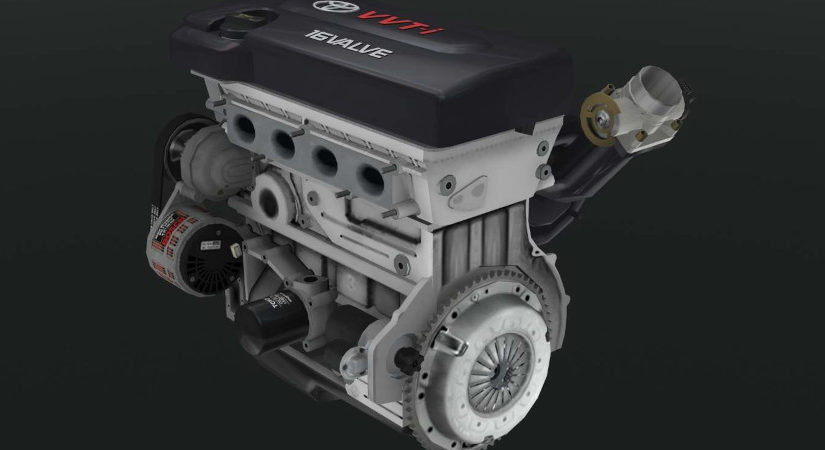 The 2.4-liter Toyota 2AZ-FE engine was produced in Japan, China and the USA from 2000 to 2019 and was installed on the most popular models of the concern, such as Harrier, Previa, RAV4 and Camry. The units of this series are known for the problem with the breakdown of the threads of the cylinder head bolts.

This motor debuted in 2000 and was assembled at factories in Japan, China and the USA. The design for that time was classic: an aluminum block with cast-iron sleeves and an open cooling jacket, an aluminum 16-valve head without hydraulic lifters and a timing chain drive with a variable valve timing system on the intake camshaft. As with many engines larger than 2.0 liters, a block of balance shafts was used here.

The motor has been upgraded a couple of times and in addition to the basic version type 00, there are type 03 and type 06, which differ in minor changes in the engine electrics and the environmental part. The 2006 modification also received new block head bolts with a long thread of 30 mm, since the old bolts with a 24 mm thread often did not stand up, which led to the failure of the cylinder head. Versions after 2008 have an increased compression ratio from 9.6 to 9.8 and more power.

Disadvantages of the 2AZ-FE engine 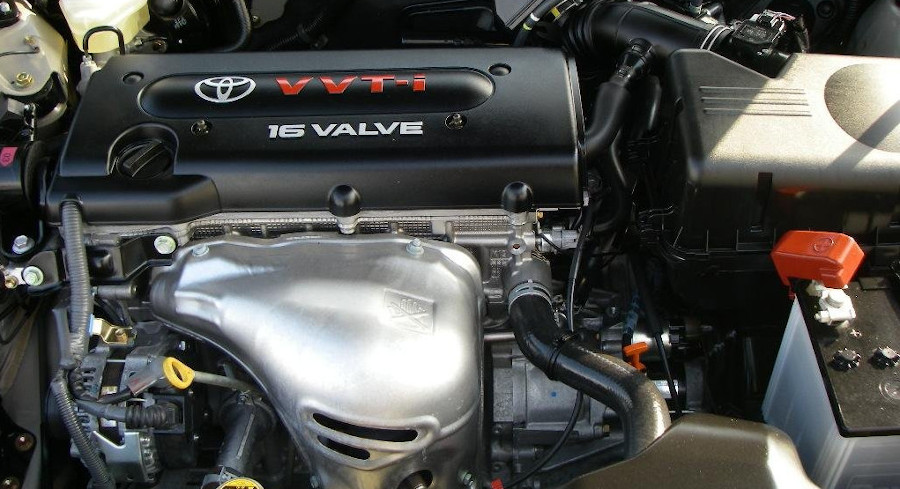 One thought on “Engine Toyota 2AZ-FE”