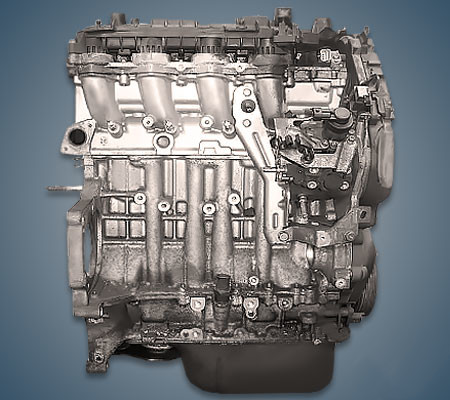 A 1.4-liter Suzuki 10JBAX or 1.6 DDiS diesel engine was produced from 2007 to 2009 and installed on the European version of the first generation SX4 crossover before its restyling. This power unit is essentially one of the varieties of the Peugeot DV6ATED4 engine.

Disadvantages of the 10JBAX engine