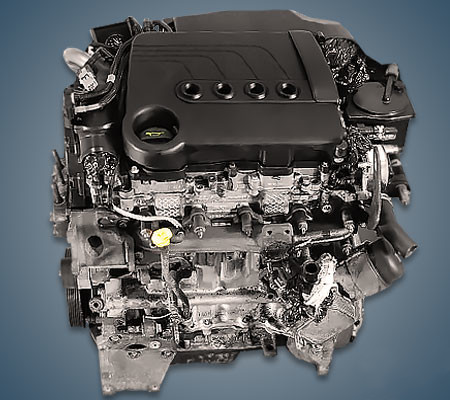 The 1.4-liter Suzuki 10FD53 or 1.4 DDiS diesel engine was produced from 2004 to 2006 and was installed on the European version of the first generation Liana model after restyling. Such a power unit is inherently one of the varieties of the Peugeot DV4TED4 engine.

Disadvantages of the 10FD53 engine