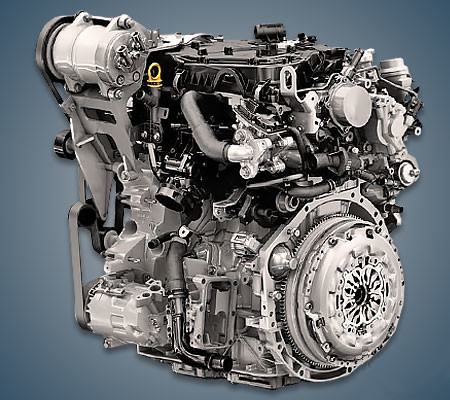 The 2.3-liter Renault M9T or 2.3 dCi diesel engine has been produced by the concern since 2010 and is installed on the popular minibuses Renault Master 3, Opel Movano B, Nissan NV400. There is a modification of this diesel engine for pickups based on Nissan Navara under the symbol YS23.

In 2010, a new 2.3-liter diesel engine appeared on the third generation of the Master minibus, based on the popular 2.0-liter heavy-fuel unit under the M9R index. By design, there is a cast-iron 4-cylinder block, a 16-valve cylinder head with hydraulic lifters, a timing chain drive, a Bosch Common Rail fuel system and a turbocharger, of course. Such a unit is equipped with a 6-speed manual transmission PA0 and PF6 or a Quickshift ZA4 and ZF4 robot.

This diesel engine has almost a dozen different modifications, but they can be divided into several groups. First, by the type of turbocharger: conventional, variable geometry and Twin-Turbo versions. Secondly, by generation: the first in 2010, the second in 2014 and the third, which came out in 2019.

Disadvantages of the Renault M9T engine