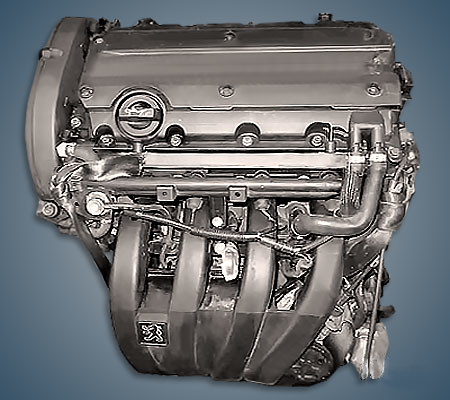 The 1.8-liter 16-valve Peugeot XU7JP4 or LFY engine was produced from 1996 to 2002 and was installed on the most popular concern models of that time, for example 306 or 406. After the end of production in France, the assembly of the motor continued in Iran for the Samand model.

Disadvantages of the XU7JP4 engine