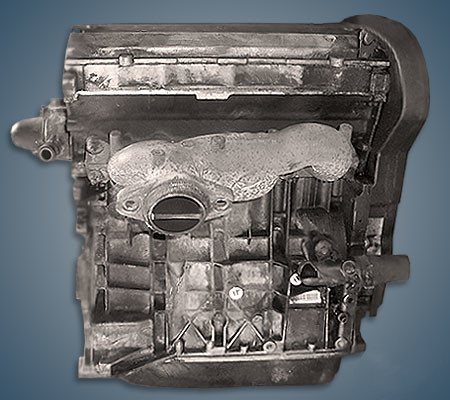 The 1.8-liter 8-valve Peugeot XU7JP or LFZ engine was produced from 1992 to 2002 in France and then went to Iran, where it is still placed under the hood of local Samands. There are two different modifications of this motor: the main JP for 90 hp and XU7JB for 100 hp.

Disadvantages of the XU7JP engine