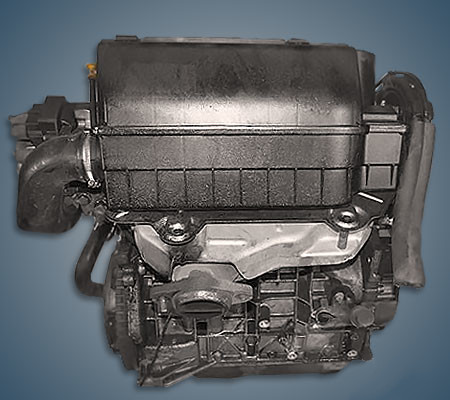 The 1.6-liter 8-valve Peugeot XU5JP or BFZ engine was produced from 1993 to 1999 and was installed on a number of popular models of the French concern, such as 405 and 406. At the same time, a version of this engine with a single injection was produced under the XU5M or BDZ index.

Disadvantages of the XU5JP engine