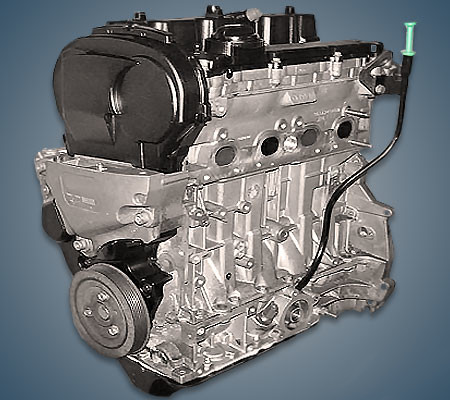 The 1.4-liter Peugeot ET3J4 or KFU engine was produced from 2004 to 2010 in France and was installed on a number of popular compact models of the concern such as 206, 207 or 307. The power unit is essentially only a 16-valve modification of the famous TU3JP engine.

Disadvantages of the ET3J4 engine