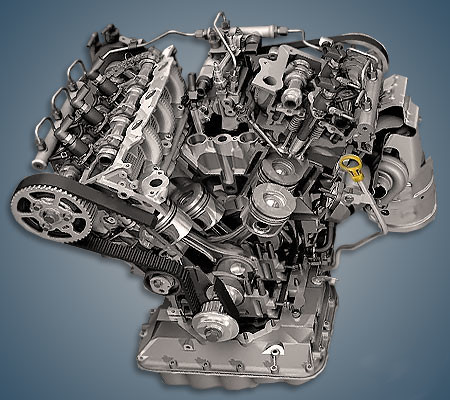 Disadvantages of the DT20C engine