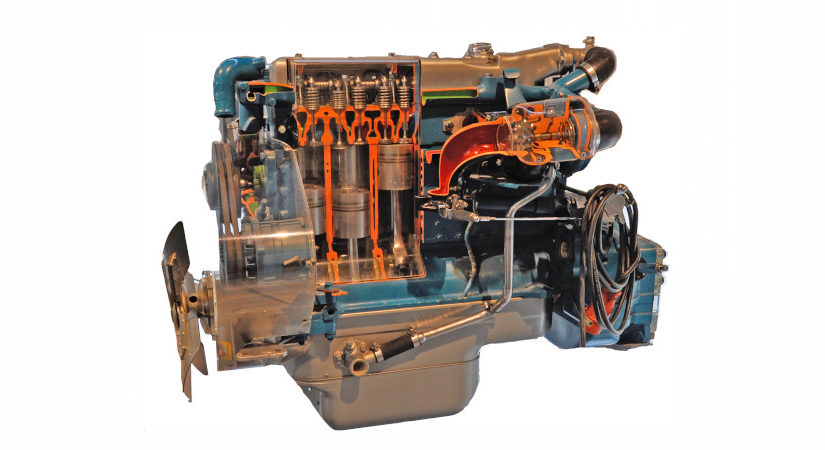 Mercedes-Benz OM352 is an in-line 6-cylinder direct injection diesel engine from Daimler-Benz AG. It was developed in 1963 at the Mercedes-Benz plant in Mannheim and presented in 1964 at the Genfer Auto-Salon. From 1966 the engine was also available as the OM 352 A with a turbocharger. Later, multi-fuel variants were created based on the 352 OM model with an intercooler. For NATO, for example, a gasoline engine (M 352) was created.

The OM352 has many uses including naval, military, municipal and agricultural equipment, and also stationary installations. The engine is available in different trim and power settings, giving designations such as the OM352A turbocharged version or the OM352LA which is fitted with an intercooler and turbocharger. 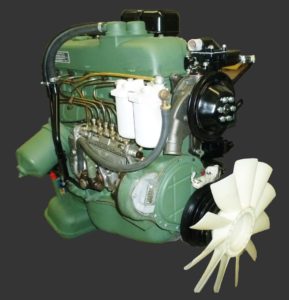 The introduction of new emission standards in the early 1990s marked the end of OM 352, whose development potential was largely exhausted at that time. In the late 70s, it was one of the most widely used truck engines in Germany with over 300,000 examples.