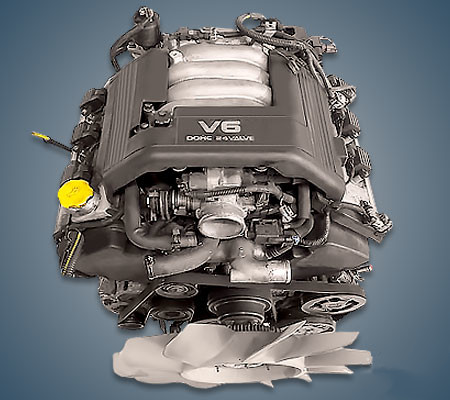 The 3.5-liter V6 Isuzu 6VE1 engine was produced by the Japanese concern from 1998 to 2004 and was installed on the company’s largest SUVs and their counterparts from other manufacturers. There was a version of this engine with direct fuel injection, but it was produced for only one year.

Disadvantages of the Isuzu 6VE1 engine