The 2.7-liter Toyota 2TR-FE engine has been assembled since 2004 at factories in Japan and Indonesia for large pickups and SUVs. This motor was originally equipped with a VVT-i phase regulator at the intake, and in 2015 a newer Dual VVT-i system appeared already on two shafts.

Disadvantages of the 2TR-FE engine 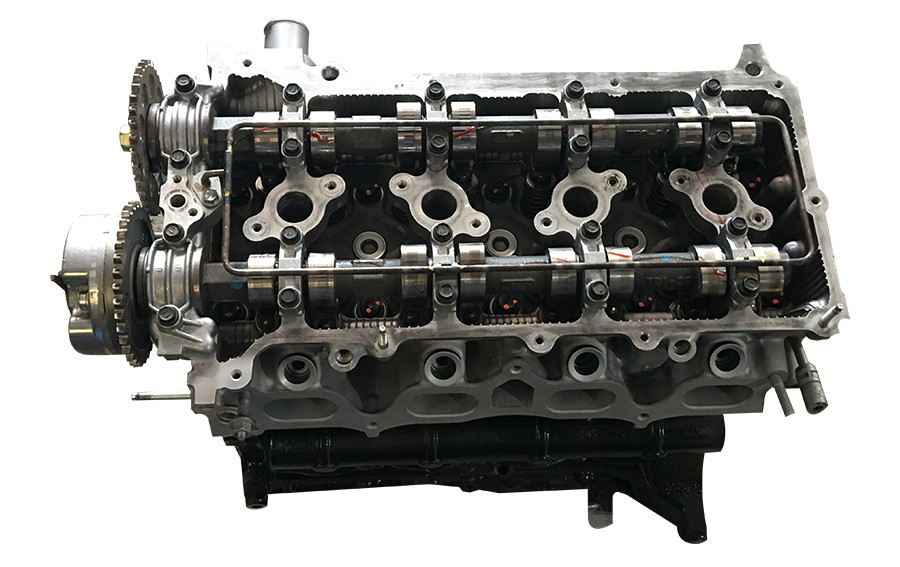 Like its predecessor, the Toyota 2TR engine is extremely reliable and stable. The only weak point is the crankshaft front oil seal (especially on models before 2008). Periodically, it leaks. It needs to be replaced with a more modern copy. It happens that engines begin to vibrate in cold weather. The reason lies in the automatic transmission. It is necessary to replace the oil in it. With constant maintenance, refueling only with high-quality gasoline and filling with the oil recommended by the manufacturer, the durability of the unit can be extended to the maximum possible limit.