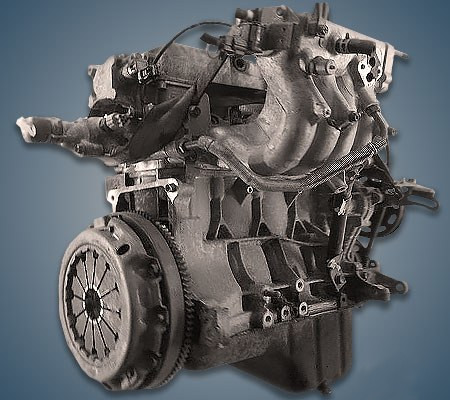 Suzuki’s 1.3-liter G13BB engine was produced at the Japanese plant from 1995 to 2005 and was installed on many of the company’s compact models, it is well known from the Jimny SUV. Many people confuse this 16-valve SOHC engine with the similar DOHC G13B unit from the Swift GTi.

Disadvantages of the Suzuki G13BB engine