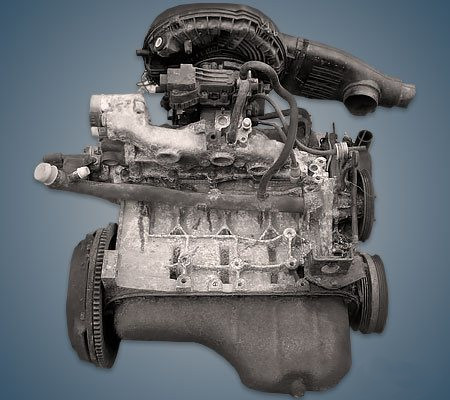 The 1.3-liter 8-valve Suzuki G13BA engine was produced in Japan from 1988 to 2001 and was installed in the second generation of the compact Swift model and its many clones. Another such unit can be found under the hood of the popular SUV Jimny or Samurai.

* – a number of models for Canada had hydraulic lifters

Disadvantages of the Suzuki G13BA engine