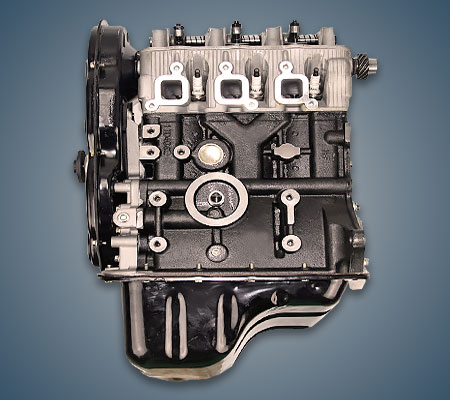 0.8-liter Suzuki F8B engine has been produced by several companies since 1981 and is installed in compact cars manufactured under many budget brands in Asia. It was this motor that served as the basis for the well-known Daewoo Matiz 3-cylinder unit.

Disadvantages of the Suzuki F8B engine