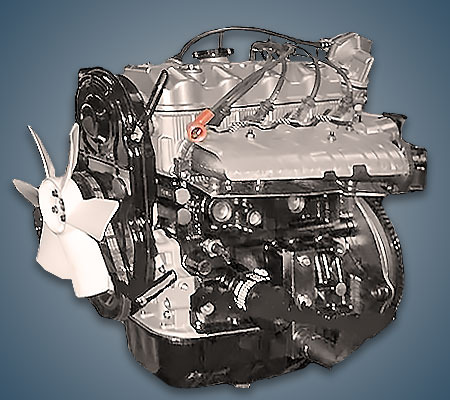 The 1.0-liter 8-valve Suzuki F10A engine was produced by the company from 1979 to 2012 and was installed on many models for Asia, known from the Jimny SUV in the back of the SJ410. It was this power unit that served as the basis for the massive Chinese LJ462Q and LJ465Q motors.

Disadvantages of the Suzuki F10A engine