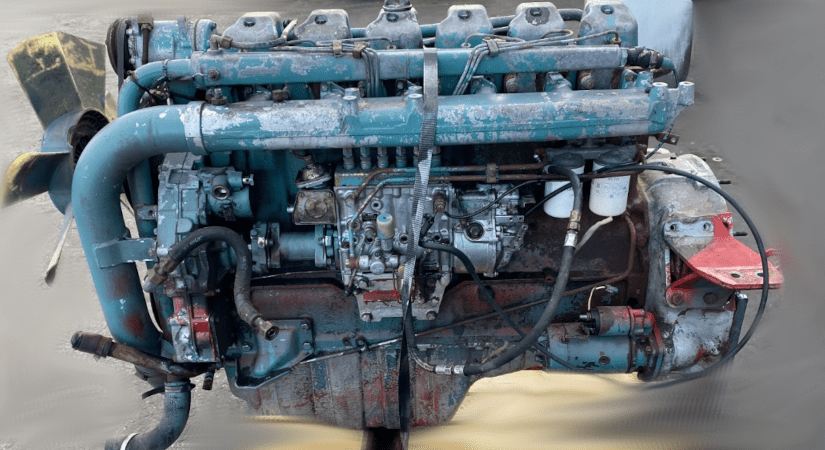 The 9-liter Scania DSC9 engine is designed for transporting goods both in urban conditions, providing smooth acceleration and braking performance, and on long-distance routes, guaranteeing reliability and efficiency.

There are several modifications of the DSC9 family engines. All of them are united by a number of parameters that are identical in value. For example, all devices of this model are equipped with 6 cylinders. The cylinders are arranged in one row, which greatly simplifies the procedure for service or repair work in the event of malfunctions or breakdowns. Each cylinder has 2 valves. Bore and stroke are also identical in all Scania DSC9 engine versions and are 115 and 144 mm respectively. 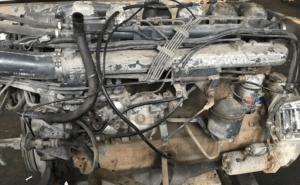 The engines of this model use a mechanical fuel supply system. This distinguishes the DSC9 engine from the general range of engines, which, as a rule, are equipped with an electronic direct injection system.

The main difference between the engine versions concerns their power. The most popular engines are 220 hp, 260 hp. and 310 hp. The Scania DSC9 achieves its maximum power level at an engine speed of 2000 rpm.

The engines of this model meet the requirements of the Euro 2 environmental standard. They are characterized by long time intervals between scheduled engine oil changes, the volume of which in the engine is 27 liters.