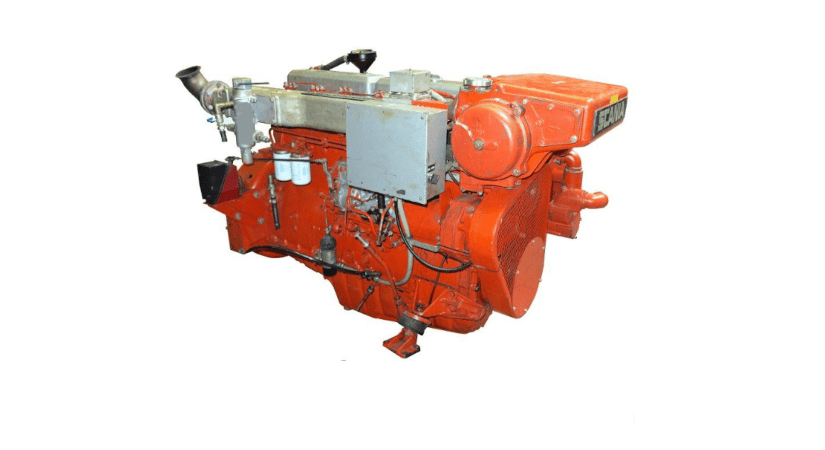 The Scania DS11 engine is a powerful engine designed for long trucks with a payload of up to 25 tonnes. These engines are capable of withstanding the highest loads and do an excellent job both on the highway for intercity transportation, and when it is necessary to transport cargo through the city. They use diesel as fuel. 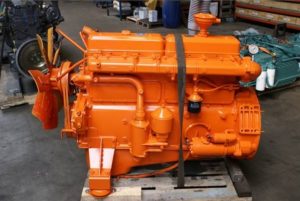 Scania DS11 engines are equipped with a turbocharger, which increases engine power with a relatively small engine area. All engines of this model work perfectly with 12-speed gearboxes, while maintaining low gearshift frequencies. The characteristic features of these engines are low fuel consumption and emission of harmful substances. High indicators of maximum torque ensure excellent operating efficiency of these units. Their use guarantees a smooth running of the vehicle, a low level of noise emission. When driving in the city, in conditions where stops and accelerations are frequent, these engines, thanks to their power, allow the truck to quickly pick up speed. They also do their job well on ascents, both gentle and steeper.