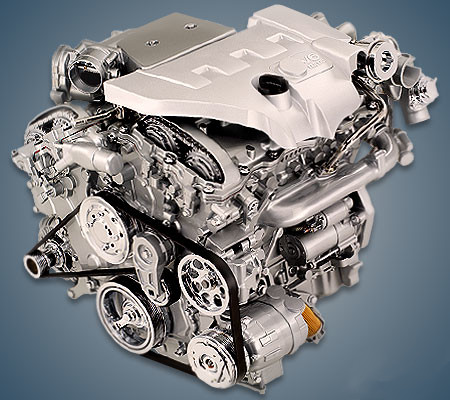 2.8-liter V6 Saab B284L engine was produced at the company’s factories from 2005 to 2008 and was installed in the second generation of the 9-3 model until it was replaced by a more powerful version of the B284R. This turbo engine in its design is almost completely similar to the Opel Z28NET engine.

Disadvantages of the Saab B284L engine