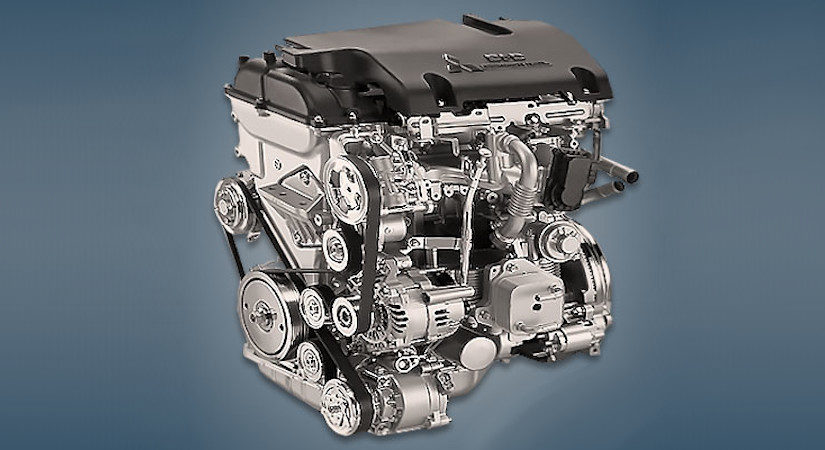 The 2.2-liter Mitsubishi 4N14 diesel engine has been produced by the concern only since 2010 and is installed on the popular Outlander and ASX crossovers, as well as the Delica D:5 minibus. This aluminum unit highlights the presence of a proprietary phase control system such as MIVEC.

Disadvantages of the Mitsubishi 4N14 engine