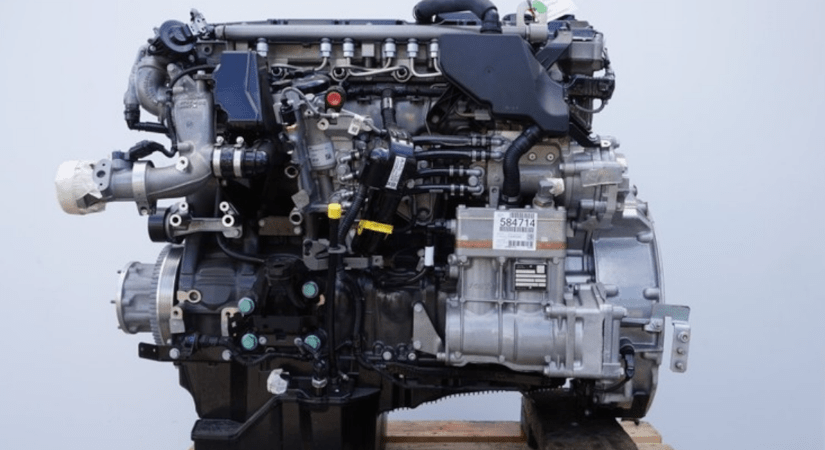 The 7.7 liter Mercedes-Benz OM936 engine is compact and lightweight. It has the world’s first variable exhaust camshaft in a diesel engine and delivers a maximum injection pressure of 2,400 bar. There are five power options.

The engines are supposed to be used for simpler transport tasks on single vehicles (vans, garbage trucks and other special equipment). OM936 is allowed to be aggregated with a 4-speed transmission. At the exit, the carrier receives an advantageous ratio of fuel consumption and power on fully loaded road trains and truck tractors.