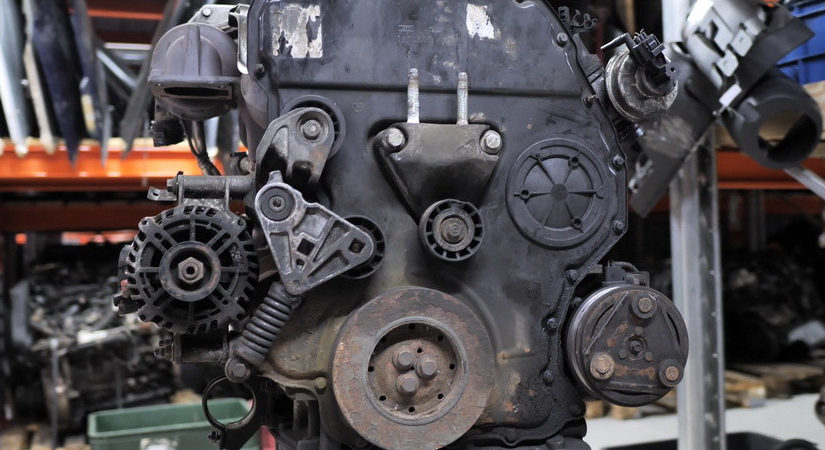 Duratorq engines include 16-valve TDCi units with advanced Common Rail fuel delivery and a common fuel rail. These powerplants deliver decent torque across virtually the entire operating range, contributing to Ford Transit’s excellent payload of 1.4 tonnes. The motors of the family are distinguished by quiet, smooth operation with minimized noise and vibration levels. Diesel engines were made according to the classic scheme: a cast iron cylinder block and an aluminum head. There are four valves per cylinder. Also, subsequently, Ford engineers improved the ventilation system, which excludes possible engine overheating.

Duratorq 2.2 is designed with advanced technology and a high pressure manifold mounted on the intake. The power unit meets all environmental requirements. In 2008, a special particulate filter was installed to meet the requirements of Duratorq diesels above the Euro-4 standard. An innovative approach to the design of powertrains has allowed Ford to bring its developments to near perfection. The Duratorq 2.2 motor is not only economical, flexible and smooth in operation, but also resource-intensive.