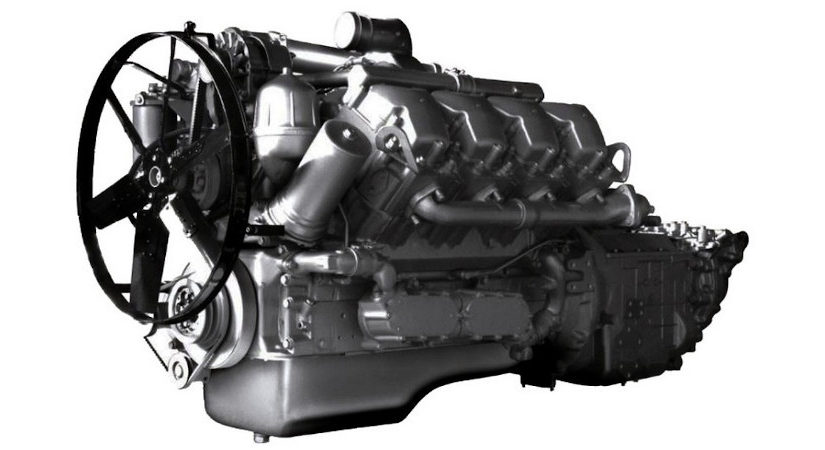 The YaMZ-7511 diesel engine, designed to operate on large-sized trucks, is distinguished by modern equipment, advanced production and assembly technologies. The liquid-oil heat exchanger, which is equipped with the engine, makes it possible to carry out its rapid cooling. It is possible to work with both domestic gearboxes and gearboxes from leading foreign manufacturers.

The wide range of applications of the engine is determined by its optimal technical characteristics. Cars and special equipment equipped with YaMZ 7511 engines can be found on the highways of Siberia and on the roads of Central Asia, because they operate smoothly in the temperature range from -60 to +50 degrees. The engine maintains environmental standards Euro 1 and Euro 2. A feature of the engine design was the introduction of an innovative solution to the use of oil filters and cooling with improved performance.

Advantages of the YaMZ engine

Equipping the engine with a turbine and improving technical characteristics made the 7511th engine the most promising domestic engine among classmates. Among the advantages are:

Due to the design features, as well as the modern technologies and materials used in the production, automotive equipment with such an engine works quite efficiently, for a long time and reliably in the most difficult operating conditions. In addition to excellent cross-country performance, the 7511 engines are very economical, environmentally friendly, hardy and durable, which allows you to significantly increase mileage until the time of major overhaul.