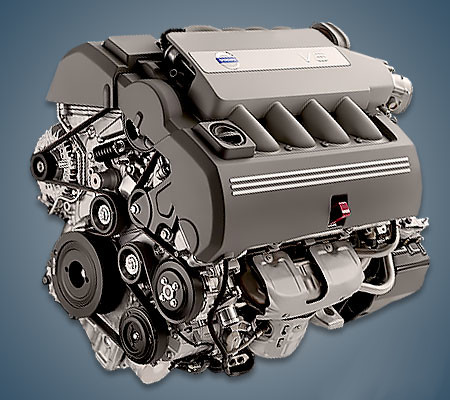 The Volvo B8444S 4.4-liter V8 engine was produced at the plant in Japan from 2005 to 2010 and was installed in the second-generation S80 sedan and XC90 crossover with automatic transmission. Such a power unit was developed and produced by the Japanese company Yamaha Motor Corporation.

Disadvantages of the B8444S engine