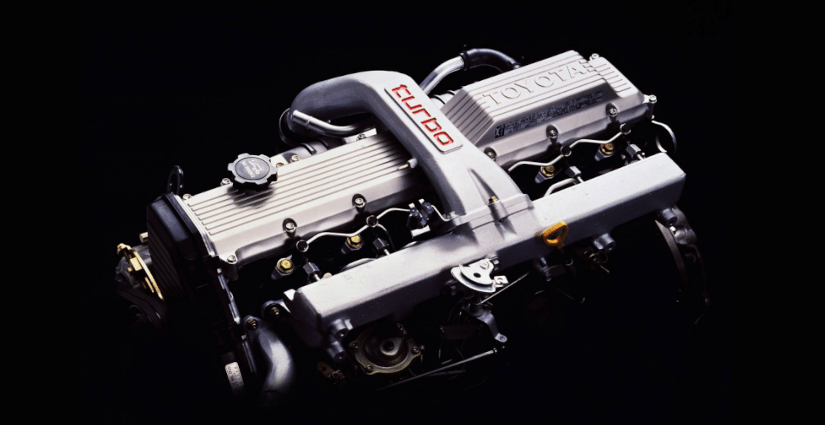 The 4.2-liter Toyota 1HZ engine has been produced in Japan since 1990 and is still installed on the Land Cruiser 70 SUV, which is popular in a number of countries. The atmospheric diesel engine with a single 12-valve camshaft is an example of reliable and unpretentious technology.

Although these motors were installed on large SUVs, their strong point is by no means outstanding power figures. With such a large volume of 4.2 liters, the engine produces only 129-131 hp. However, 1HZ engines have a lot of mileage potential, many people think they can go 1 million kilometers. They are able to use almost any diesel fuel, endure extreme temperatures, while they practically do not suffer from minor breakdowns and have a reliable cylinder-piston group that is subject to major repairs and boring. 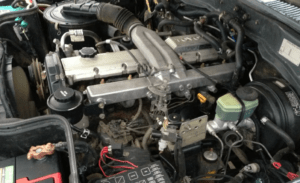 Otherwise, the reliability of this diesel engine is exemplary.

One thought on “Engine Toyota 1HZ”