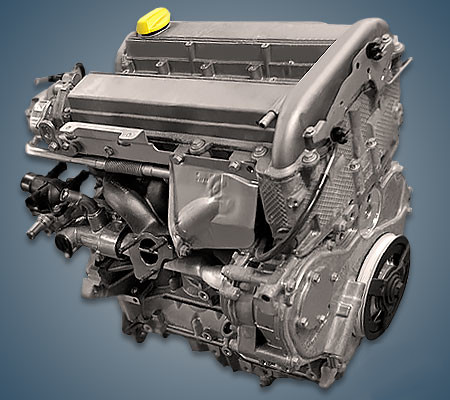 The Saab B207R 2.0-liter turbo engine was produced at the concern’s factories from 2002 to 2012 and installed on advanced modifications of the popular second-generation 9-3 Aero model. This power unit is one of the varieties of the GM LK9 engine and is similar to the Opel Z20NET.

Disadvantages of the Saab B207R engine