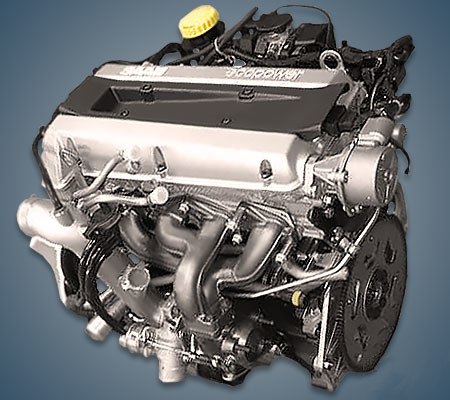 The 2.0-liter Saab B205E turbo engine was assembled by the Swedish concern from 1998 to 2009 and was installed on the first generation of the company’s most popular models with indices 9-3 and 9-5. This motor, in essence, was a lightweight modification of the well-known B234E turboset.

Disadvantages of the Saab B205E engine