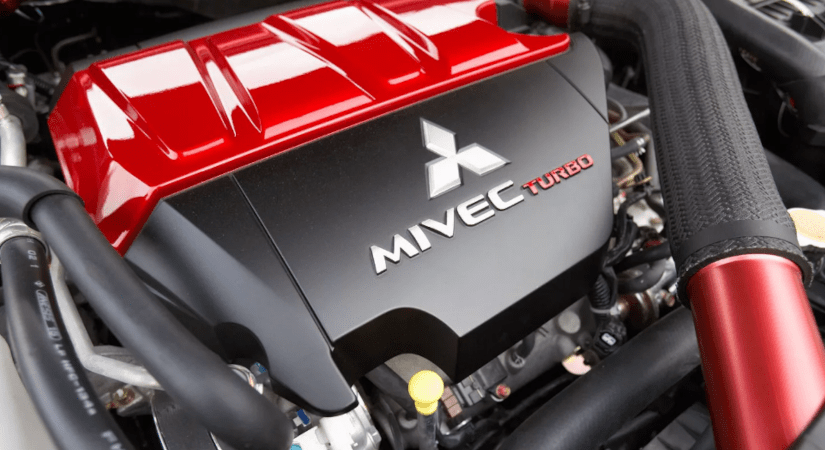 The Mitsubishi 4B11T 2.0-liter turbo engine was produced by the concern from 2007 to 2016 and was installed on such charged models as the Lancer Ralliart and a bunch of Evolution X modifications. There are nine different versions of this power unit with varying degrees of forcing.

The 4B11T is the first engine for the Lancer Evolution to use a cast aluminum cylinder block rather than the cast iron block used in the previous 4G63T engine. Engine weight has been reduced by 12 kg compared to its predecessor, even with the addition of a timing chain instead of a belt.

The basis of the design of the units of this family is identical: distributed fuel injection, an aluminum block with cast-iron sleeves, a 16-valve DOHC cylinder head without hydraulic lifters, a timing chain drive and a MIVEC variable valve timing system on two camshafts. But the supercharged engine is distinguished by a semi-closed block instead of an open cooling jacket, the presence of oil nozzles, as well as reinforced fastening of the crankshaft bearing caps. Naturally, these units are equipped with an MHI TD04HL or TD05H turbine, depending on the version.

Aluminum is also used for the timing chain housing and cylinder head cover. The 4B11T engine features an electronically controlled throttle, isometric short bore aluminum intake manifold, and a stainless steel outlet manifold located at the rear of the engine.

In total, there are 9 different modifications that were installed on the Lancer Ralliart and Evolution X:

These turbo engines were very popular in the UK, there were as many as 5 of their versions:

Disadvantages of the Mitsubishi 4B11T engine