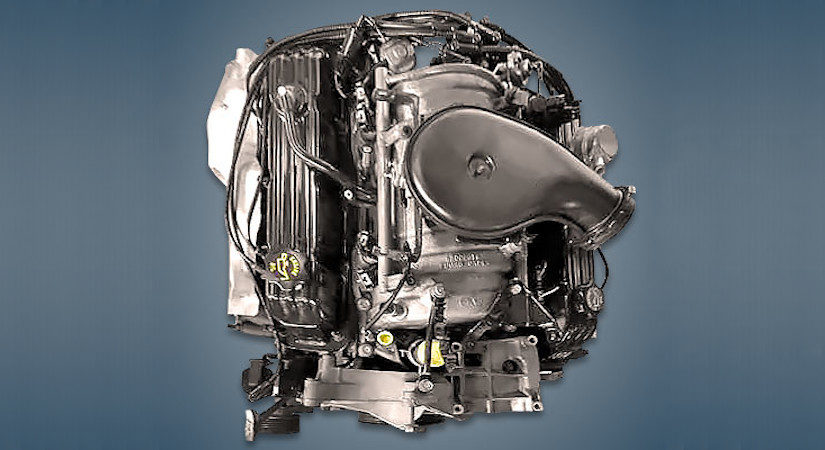 The 5.2-liter Jeep ELF or Magnum 318 V8 engine was produced by the company from 1992 to 2002 and installed in many of its pickups and SUVs, such as the Dakota, Durango and Grand Cherokee. This engine was distinguished by high reliability and endurance, but high fuel consumption.

Disadvantages of the ELF engine