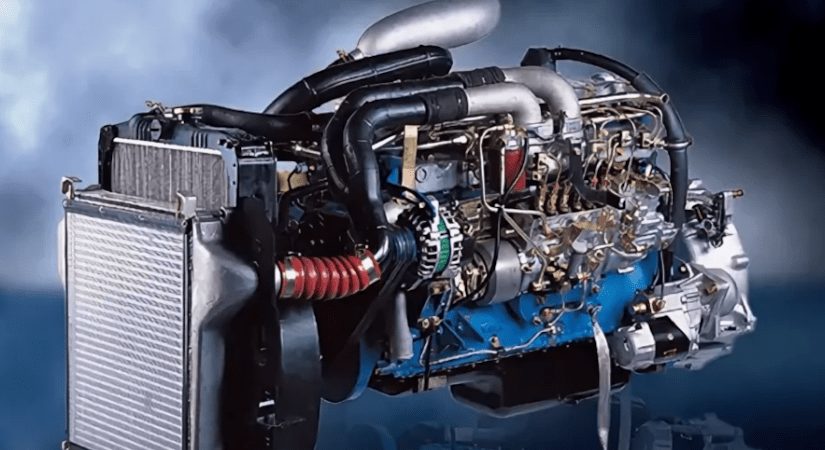 D6DA engines are 4-stroke diesel engines with water cooling, direct fuel injection and a service life of up to 1 million km.

They are widely known for their reliability, optimal quality / price ratio. Hyundai D6DA engines are distinguished by their environmental friendliness of exhaust, economical consumption of fuel and lubricants. The fuel is almost completely burned in their working chamber, instant start is possible thanks to the electronic starter. 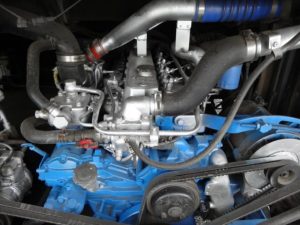 The inline six is ​​equipped with a Garrett turbocharger and develops a power of 225 hp. Structurally, the engine is far from modern development: two valves per cylinder, dry liners pressed into the block, a timing gear drive from the toe side of the crankshaft.

Despite the fact that in Korea, back in 2006, Common Rail fuel equipment began to be installed on the D6DA engine, an engine with an ancient mechanical injection pump was going to Russia until 2013, and the engine was driven into Euro-3 standards using a particulate filter at the outlet.