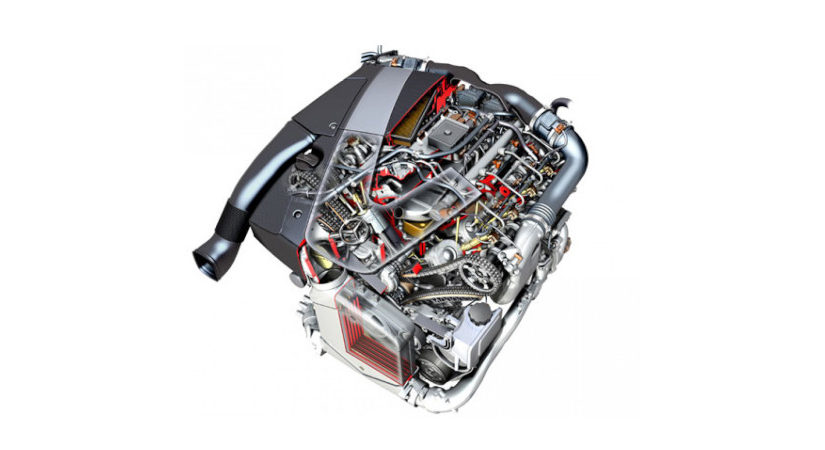 The OM628 engine is an 8-cylinder diesel internal combustion engine in a V-configuration with direct injection and turbocharger, developed and produced by Daimler-Benz for use in Mercedes-Benz mid-range passenger cars. OM 628 debuted in the summer of 2000 in the Mercedes S 400 CDI S-Class (220 series).

Also used in the E-Class (W 211) and in the G-Class and M-Class SUVs (W 163). The OM628 engine was Daimler-Chrysler’s answer to the rival’s Audi A8 and BMW 740d with their 8-cylinder diesels. The engine block and cylinder heads are made of aluminum alloy by sand casting.

The OM628 engine is famous for its many problems and the difficulty in fixing them: