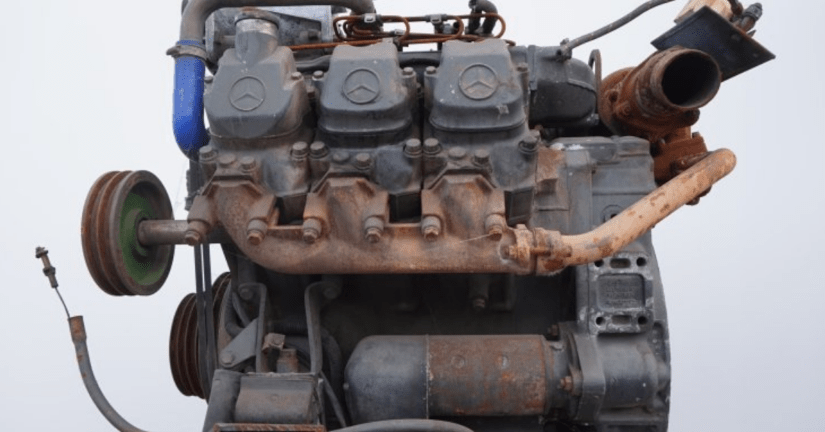 The diesel engine manufactured by Mercedes-Benz is 4-stroke and has a displacement of 9572 cc, which corresponds to approximately 575 cc. It belongs to the 400 engine series, which began development in 1969 and complements the 300 engine series.

The OM 401 engine is the first generation of V6 diesels of the 400 series. The engine was released in 1975 and developed 192 hp (141 kW), today these figures are increased to 313 hp (230 kW). Most of the engines were manufactured for export. The OM401 is the smallest of the 400 series V-engines, but it also has turbocharging and high fuel efficiency. 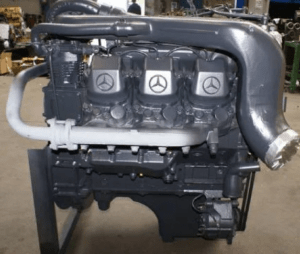 This engine is designed to comply with Euro II environmental standards. OM 401 is very popular and has been widely used since the 1980s in road machinery and medium-duty trucks, as well as in combine harvesters, in particular the CLAAS Lexion 460.