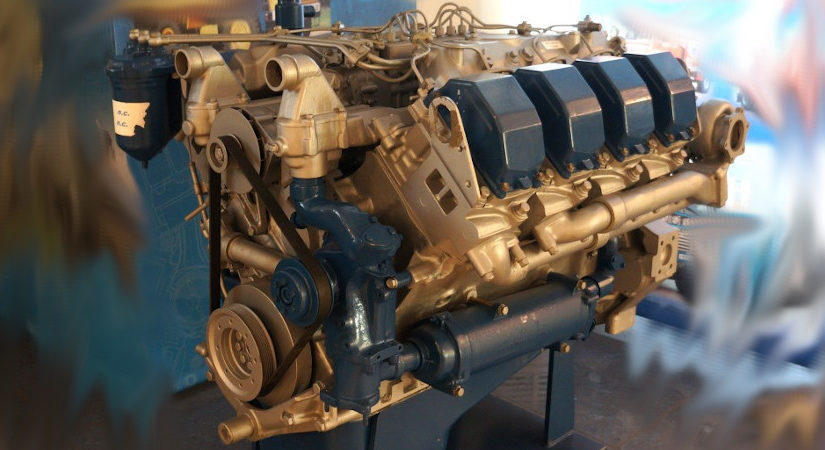 The YaMZ-7E846 engine was serially installed on the KamAZ-49221, KamAZ-4911 “Extreme”, KamAZ-4326-9 sports trucks, took part in the Dakar rally and many other truck competitions.