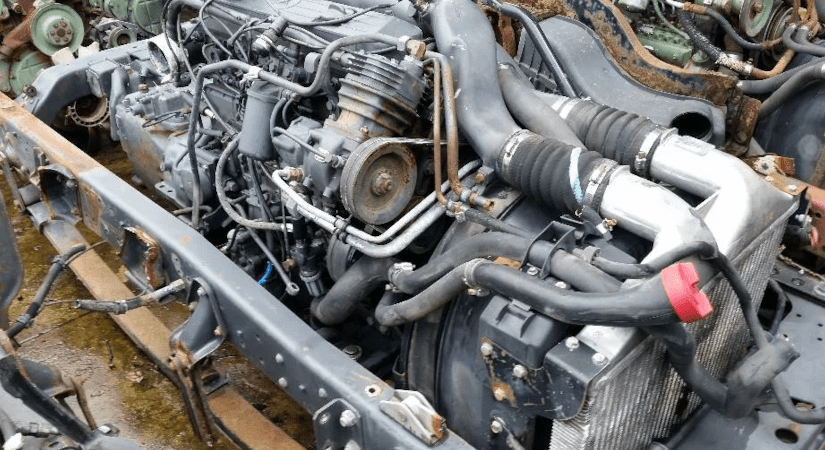 OM366 is a diesel engine manufactured by Mercedes Benz. The engine is a four-stroke, has a volume of 5958 cubic centimeters, which corresponds to 360 cubic inches. It introduces the 300 series of engines that began production immediately after World War II. Specifically, OM366LA was released in 1984 and replaced its predecessor, OM362A, which produced 120 hp on 6 cylinders.